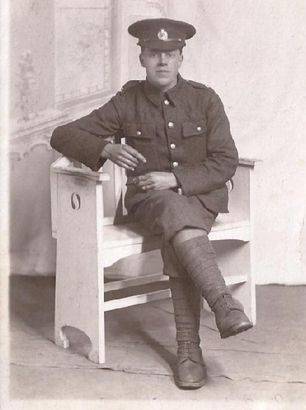 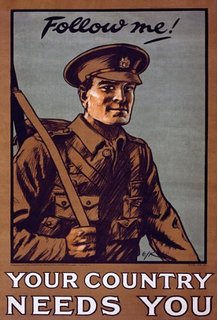 The project is bringing together the Friends with the local community and Armed Forces families further afield, to research the stories of the 204 service personnel who lost their lives during War World One and are recorded on the Commonwealth War Graves Commission War Memorial located in Tower Hamlets Cemetery Park.

The research will be a lasting legacy for the centenary of the First World War and, with the help of new information panels within the Cemetery Park, an exhibition, website and the publication of a book, will explain to future generations the impact the Great War had on the local community and how it helped shape the world we live in today.

The men recorded on the War Memorial were sons, brothers and fathers – a lost generation who with the passing of time were in danger of becoming historically lifeless. This project is a chance for them to be remembered as more than just a name.

The Friends of Tower Hamlets Cemetery Park are on a mission to discover more about First World War Casualties who are buried or commemorated in Tower Hamlets Cemetery (formerly known as Bow Cemetery). We want to reveal previously untold stories that emerge from people’s family albums, diaries and other memorabilia. ‘If we don’t do this now the people who are able to help us will no longer be with us and their memories and stories will be lost forever.’

Tower Hamlets was heavily bombed during the First World War. Were your ancestors killed or injured by the Zeppelin raids? Did your ancestors die in the Great Influenza Pandemic of 1918? It is thought to have killed from 30 to 100 million people worldwide. About 228,000 British citizens died, and as if the younger generation had not sacrificed and suffered enough, a virulent form of Spanish flu killed a disproportionate number of people in their 20s and 30s.

If you have any information or memorabilia you would like to share or allow the Friends of Tower Hamlets Cemetery Park to copy, please contact us at heritage@fothcp.org 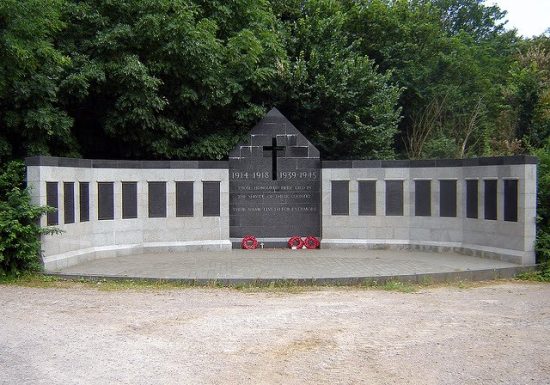 Learn about the individual servicemen commemorated on the War Memorial. 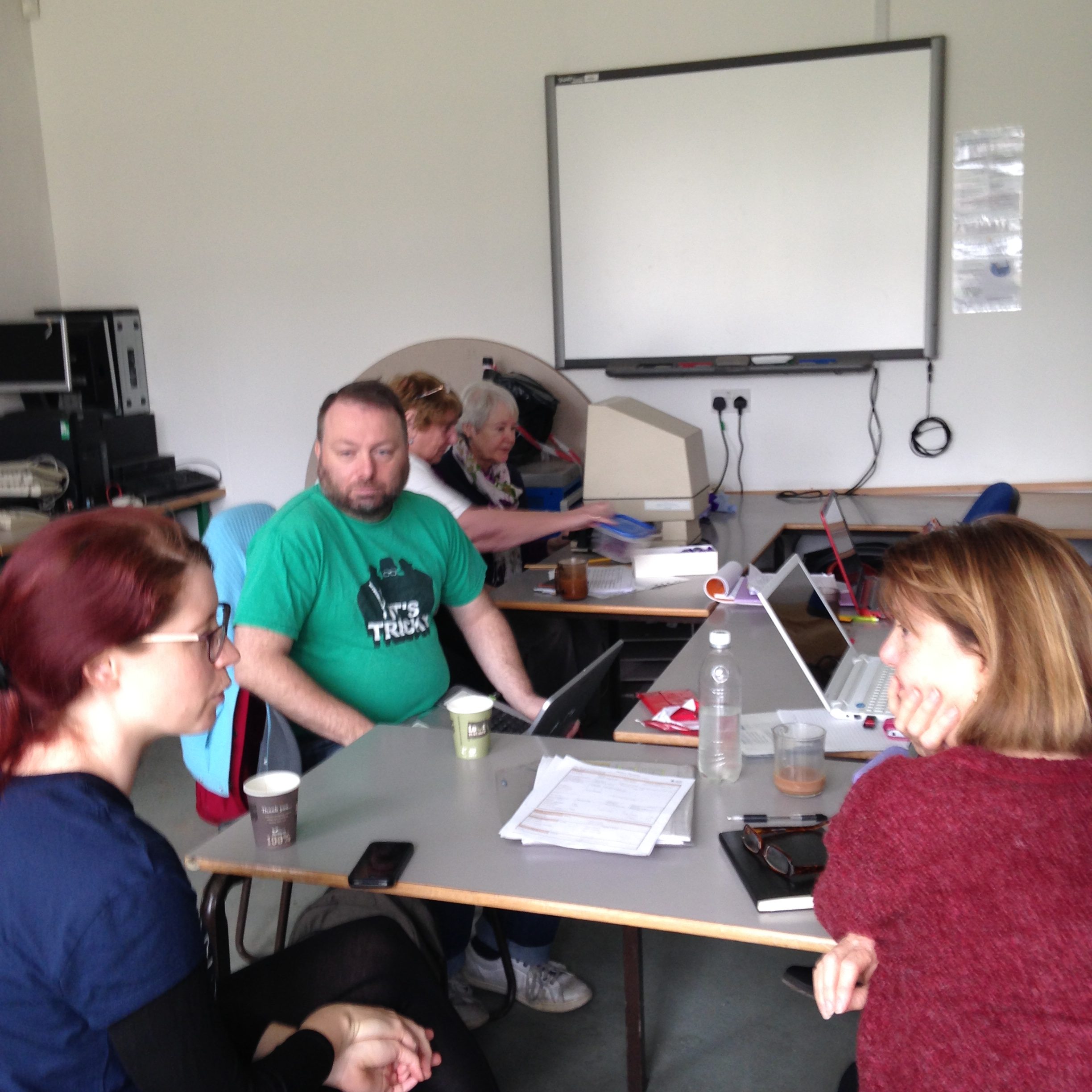 Read news and updates from our heritage team.

This project is supported by the Heritage Lottery Fund