The Cemetery Park is a Local Nature Reserve (LNR), which the Friends manage and develop on behalf of the Council. It includes not only the historic cemetery but also the adjoining areas of Scrapyard Meadow (Cantrell Road) and Ackroyd Drive Greenlink. The whole LNR is a Site of Metropolitan Importance for Nature Conservation.

The majority of the cemetery is woodland which has been greatly diversified over time, with a
gradual reduction of sycamore, new tree planting, and the development of a rich groundcover of grasses, bulbs and wildflowers. There are five wildlife ponds. About a third of the LNR is grassland, much of it flower rich meadow. Meadows are mostly cut annually in autumn. Each year some areas are cut twice, others not at all (to help overwintering insects). The areas change year by year.

The underlying soil type is gravel: in some places this is present at the surface and in others it has a clay layer on top leading to damp conditions. In some areas the Cemetery Company raised ground levels significantly in order to accommodate more burials. Between 1966 and 1986 the GLC also brought in new soil in places. Scrapyard Meadow and the Green Link were both housing sites until their destruction in World War Two; their varied soils reflect that history. Scrapyard Meadow is named for its post-war history. After decontamination, it was built up with brought-in chalky soil in 2007.

Below are some stunning images captured by Roger Cox. You can also view Roger’s http://www.winz.photography/the-wild,-wild-east.html featuring the Cemetery Park. 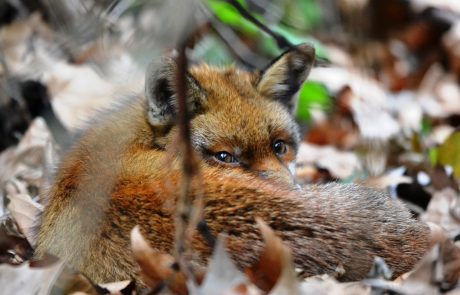 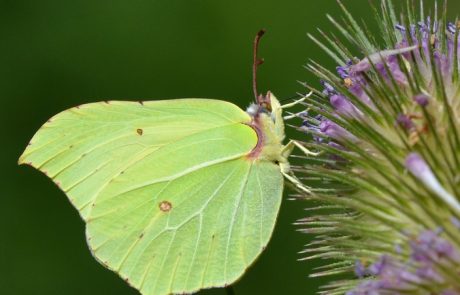 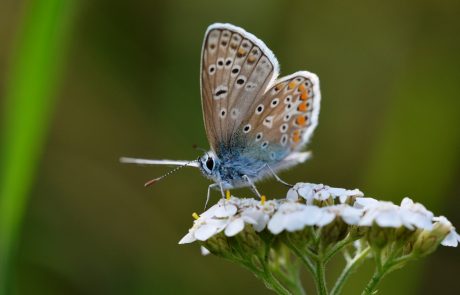 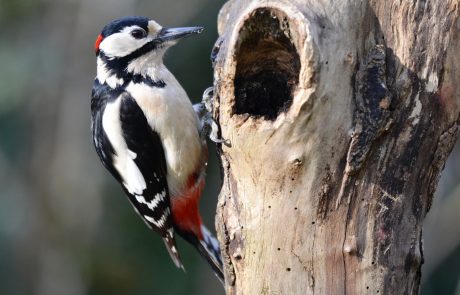 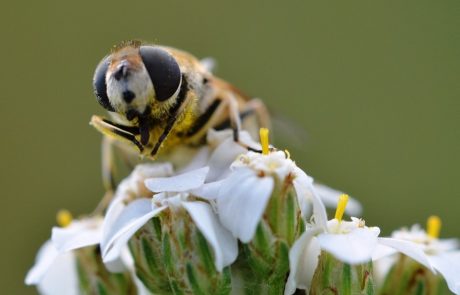 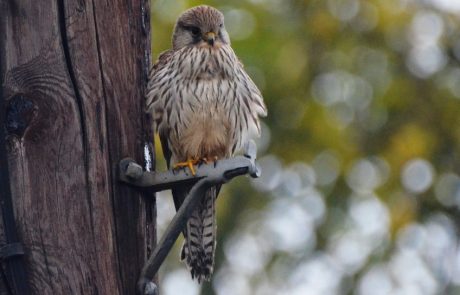 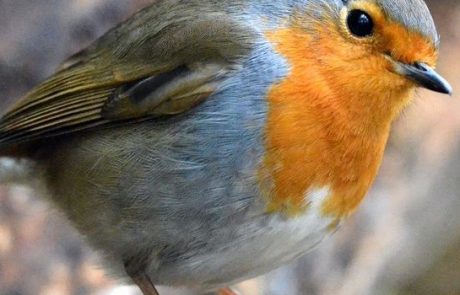 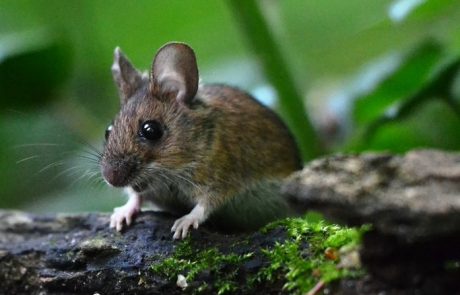 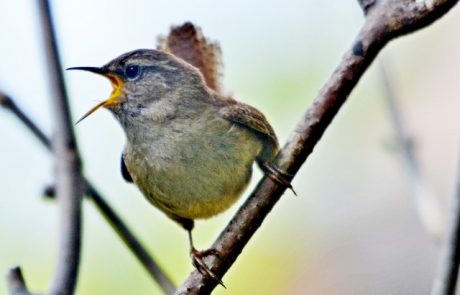