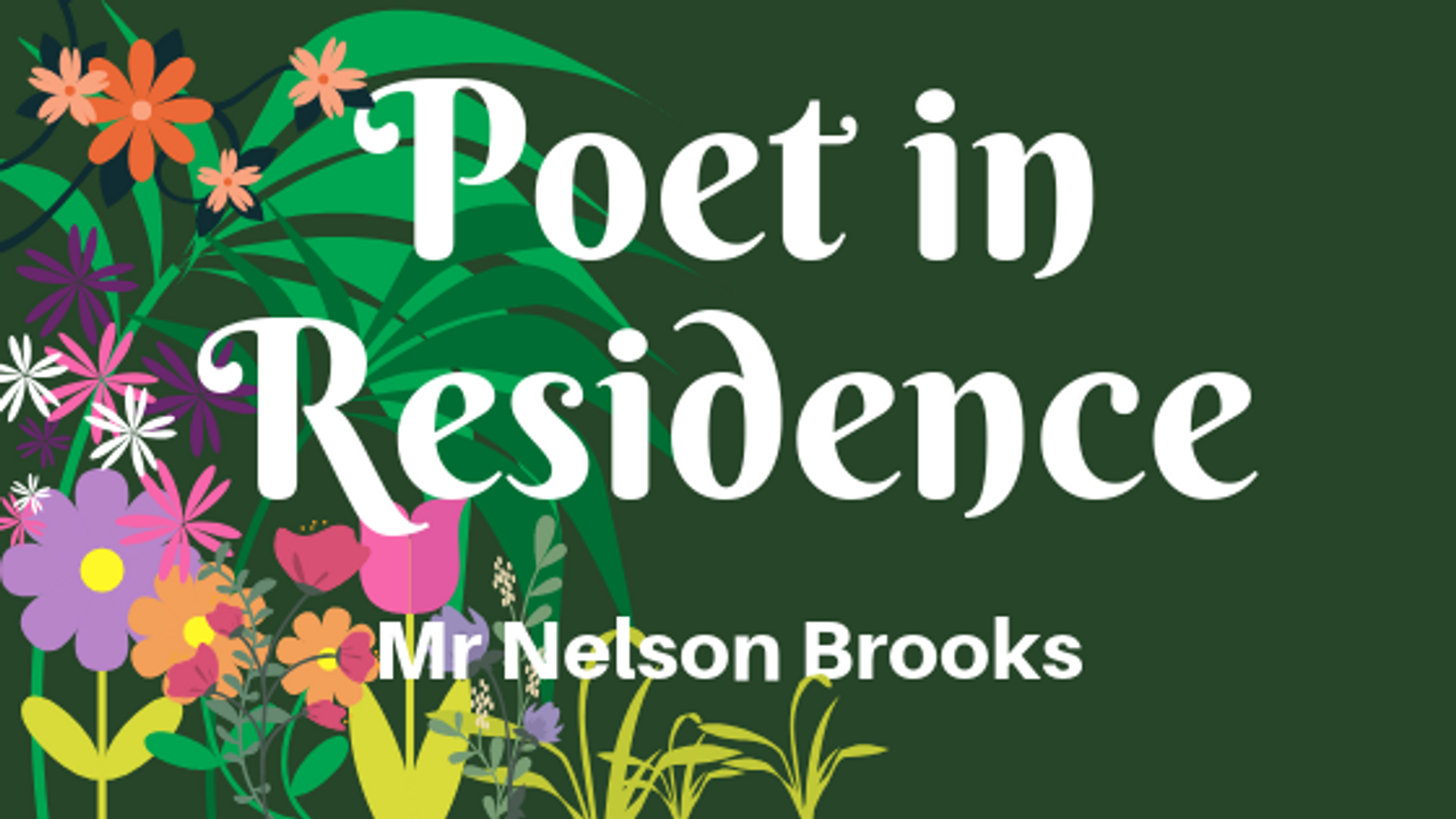 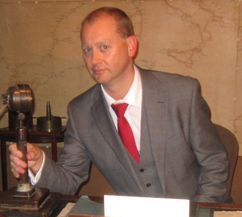 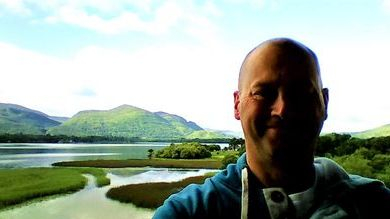 In 2015 Nelson Brooks was spending a weekend in London researching the locations for his debut novel, Rules for a born again bachelor. On the particular Saturday in question, he came upon a group of passionate people running an open day in a transformed Victorian Cemetery in North East London. Tower Hamlets Cemetery Park was written into the text of the novel as the place Misty the German Shepherd is taken for walks and Nelson developed an ongoing interest in the park.

Now turn the clock forward to 2017 and a corporate social responsibility day with a large European Bank that Nelson has just joined. It is the same park and after a day cleaning the brambles and nettles a plan begins to form. What would it be like to celebrate this amazing space in a series of poems across the year through the office of Poet in Residence. After conversations with the management and committee, a format was agreed and Nelson was installed in the role.

Initially twelve poems have been commissioned to celebrate and explore the many facets of this unique resource to the residents of Tower Hamlets. The subject material will be as diverse as the species of plant or the variety of Butterflies. They will speak of nature, history, remembrance and community, but mostly they will be Nelson’s reflections on a place he has grown to love. 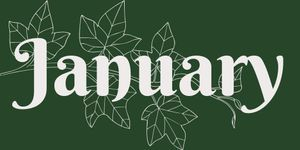 Click on the image to read Nelson’s first poem of 2019, Time walking.

Click on the image to read February’s offering from Nelson called, Signs of life. 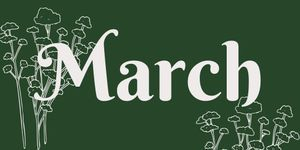 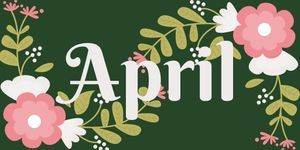 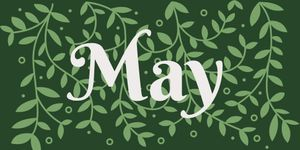 Click the image to read ‘Circle of Life’, Nelson’s poem for May. 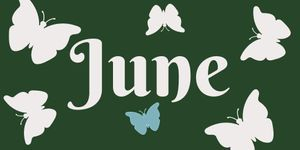 Click on the image to read Nelson’s ‘Solstice’, his June poem. 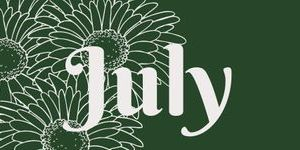 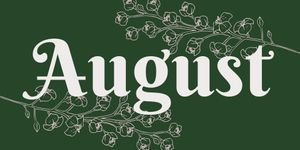 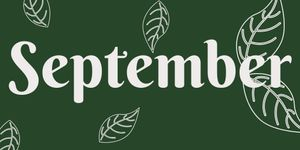 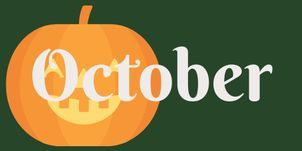 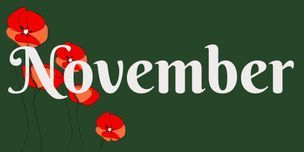 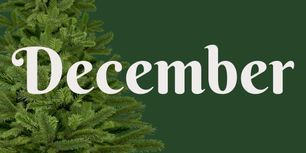